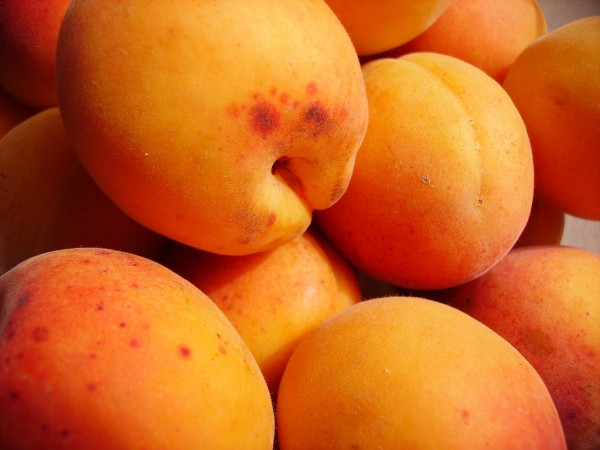 It was apple blossom season when they first met. She remembers because he made a comment about the white flowers smelling like something that made her blush. Later that night he kissed her in the moon shade outside her door while the air cooled and dropped around their ankles. Winter’s last grasp clings tightest in the mountains. Maybe because you are closer to God and the stars and the planets and all of that mystery that moves our world.  They said goodbye in late August, their kisses sweet and salty all at once.  She could have kissed him forever instead of breathing.  Outside her window apricots swelled and fell from the trees. She wondered if any of them ever kept rolling, still bursting with life, to settle in the valleys below the mist.   100% Muller Thurgau

By the glass at bakery bistro Runner and Stone.