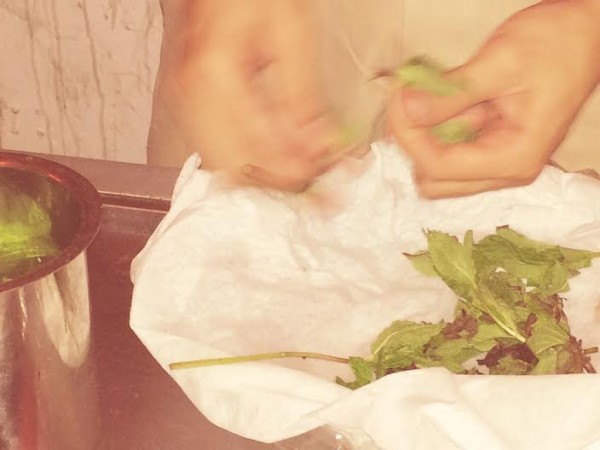 Having watched 2014 vanish before her eyes, she craved some calm before the storm.  So she hopped a plane for Puerto Rico on the second day of the year. She packed a book, a notebook and very few clothes. Her shabby little room didn’t matter because just downstairs the waves crashed in time to the music, and young strong hands ground mint into mojitos and shaved the tops off of coconuts, fallen just that morning from the tree. She too would fall.  Just as easily and just as hard against the wet sand, and later on stiff hotel sheets. Rum has a way of blurring the best of intentions into mere suggestions. With every sip she can taste his lemon-tinged fingertips on her lips, his freshness and his fire.